Only one man comes out of here alive 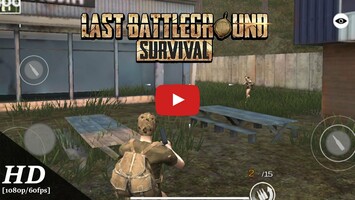 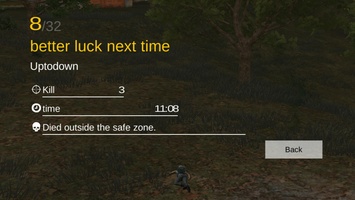 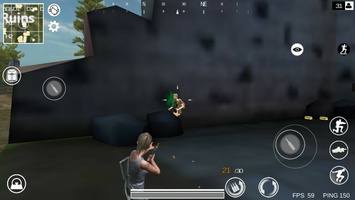 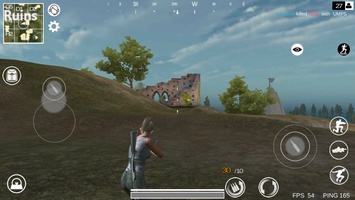 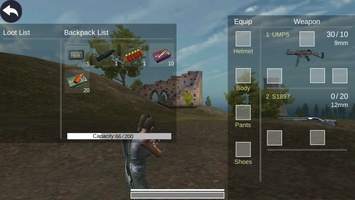 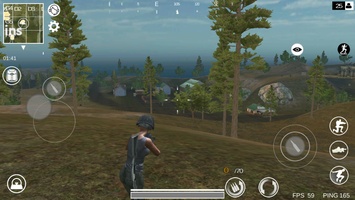 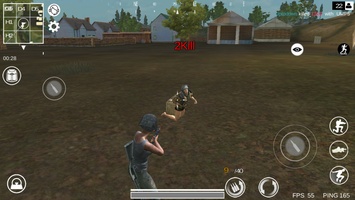 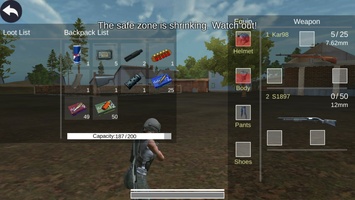 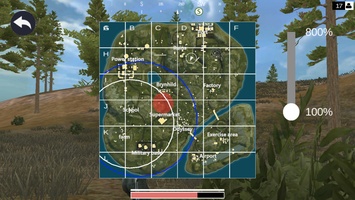 Advertisement
Last BattleGround: Survival is an action game shot in first-person. Openly inspired by Players Unknown Battlegrounds, here you're facing off in a 32 man Battle Royale on an island, armed to the teeth with weapons and live ammo. Your aim?
Fight your way to victory and be the last man standing.

Controllers in Last BattleGround: Survival are simple. On the left, you'll find a virtual cross-pad where you take on the life of your character. To your right, there's buttons to: shoot, dodge, and jump. Whenever you cross paths with a crate or a weapon, you can choose how to interact with it from within a dialog box. Last, in your upper left corner there's a button to check out your stock of ammunition, guns and more.

Again, this game is clearly very similar to Players Unknown Battlegrounds or any other Battle Royale themed game. Players skydive onto and island where upon landing they must run for their lives to gun down their competitors. Tip: watch out for the blue force field. If it hits you, you're dead.

Last BattleGround: Survival is an online shooter. Its premise is already well-known, but it does offer you a quick and easy (and fun) experience. At the end of the day, this is an entertaining game with matches that last at most about 10 to 15 minutes (more if you're particularly good).
Translated by Jessica
Advertisement

worst game in the world

There are n n

someday the game can be released again ??